I retired from my position as the ADR Bay Controller in the RAF station on Anglesey to be near my daughter and granddaughter here in Newtown where I have been living for fourteen years.

I have previously been on Newtown and Llanllwchaiarn Town Council a few years back where it was a privilege to be elected as Deputy Mayor.

I enjoy being involved with community activities such as the Community Health Council, Robert Owen Museum, River Seven Custodians and Dial-a-Ride giving me the chance to meet and talk to people on their views for the future of our town. 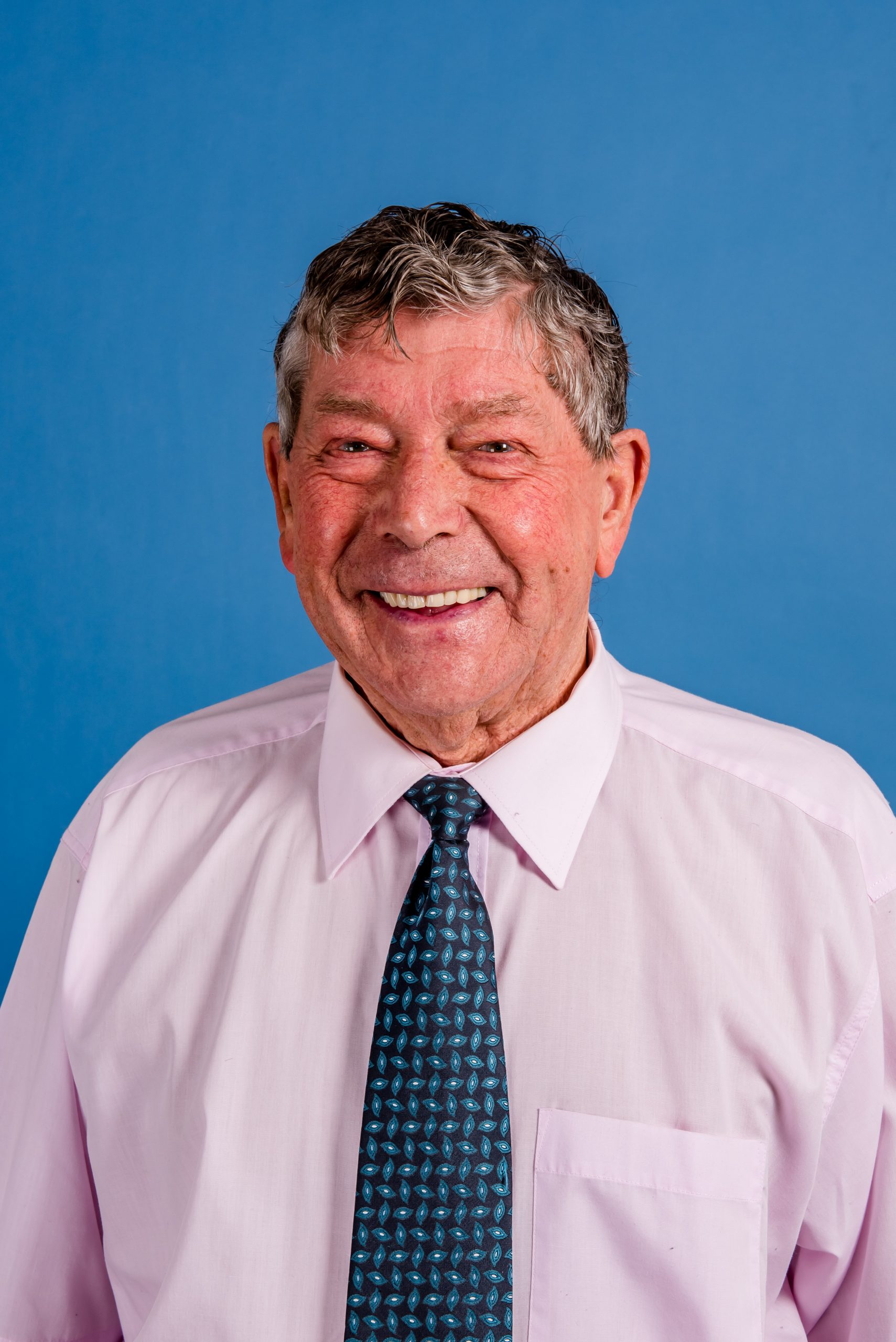