I was born in Newtown, and have lived in Newtown & Montgomeryshire for all of my life and currently live with my family in the Llanllwchaiarn North ward. I went to the Welsh unit at Hafren Primary school, and all of my children were educated at Penygloddfa Primary School and Newtown High School.

I currently work part time as a book-keeper & office administrator for a small, local firm, but I have also always been a keen volunteer. Over the years I have ran various children’s groups, including the Friends of Penygloddfa School, worked for Barnardo’s, still help run Maldwyn Netball Club, a local netball club for children & adults, and am Treasurer of Northside Community Hall.

Mainly I am very passionate about Newtown – its history, its people, and its future. I have joined the town council to be a part of making this town a great place for people to live in, work and visit. 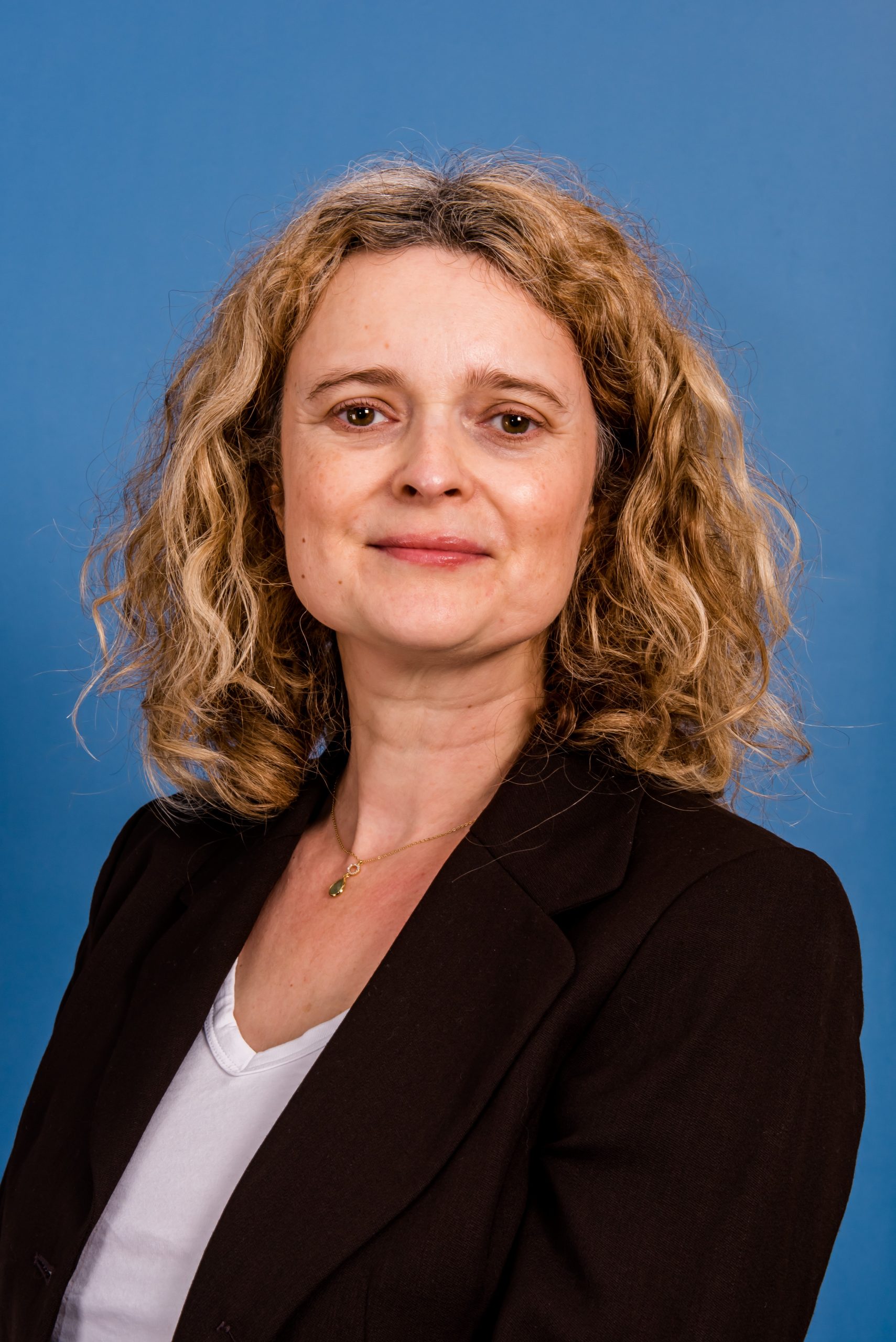