I’m Val Howard I have lived in Newtown for 50 years and have raised 4 children here, I also have 8 grandchildren and 6 great-grandchildren.  I met my late husband Cliff here and lived in Newtown to support our family.  I joined the Town Council 23 years ago, to work with the community.  I became mayor in 2002 – 04 and again in 2011 – 2013. I endeavour to do my best.

Working on the Town Council has taken me in various directions, and I arrange day trips and holidays for residents of Newtown.

My interests are driving, dancing, cooking and sewing and generally being around the young and old inhabitants of the town. 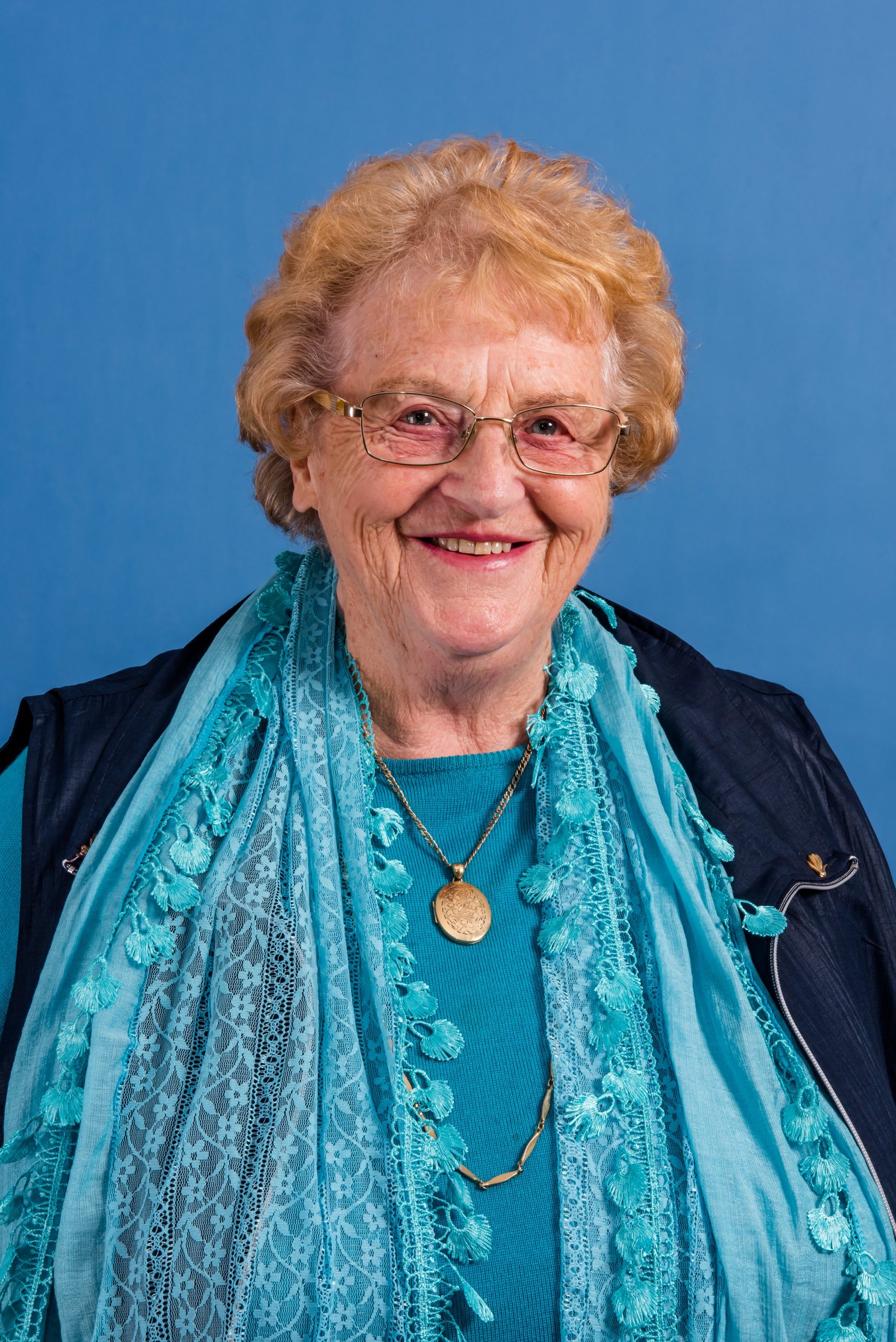