Pioneer of the first international mail order business.“He’s a man of the people of his hometown, his name became a trademark of Newtown, it’s welsh woollen fabrics kept traveling abroad in thousands of parcels by road, rail and sea around the globe. ”

His loyal and royal customers included Queen Victoria who knighted him in 1887 for his services to commerce.

It was on the 3rd October 1859 he posted his first flannel swatches by penny post to his loyal customers, realising the potential of targeting his customers outside of Newtown.

After attending exhibitions both in the UK, Europe and Internationally he built a reputation internationally serving Royal Households around the British Empire.

Twenty years later on the 3rd October 1879 he opened the Pryce Jones Royal Welsh Warehouse next to Newtown Railway Station which was instrumental in delivering his international retail and modern mail order home shopping business worldwide. 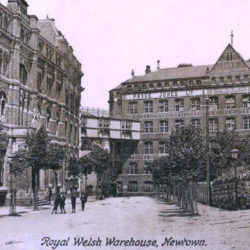 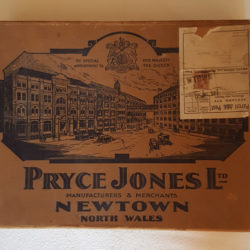 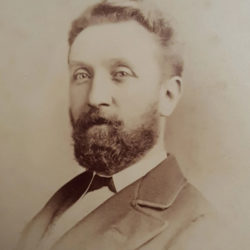 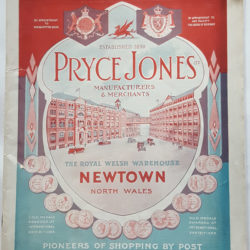 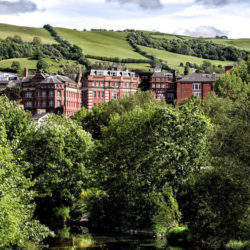