This short, historic town walk explores the history of one of Newtown's most famous sons. Robert Owen (1771-1858) was an entrepreneur and humanitarian who founded the cooperative movement. He was one of the most influential thinkers and social reformers of his time. The walk starts opposite the town clock at the free Robert Owen Museum, well worth a visit before your walk to find out more about this remarkable man. 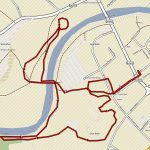 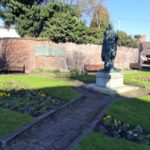 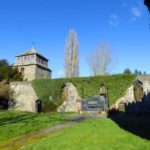 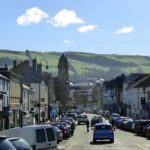 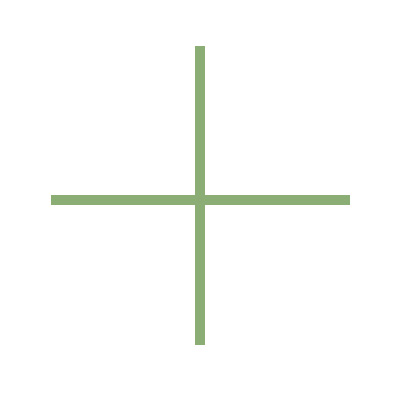 At 10, Owen was sent to London to be apprenticed as a draper and by his early twenties he was a successful manager in the mills of Manchester. The working conditions there appalled him. He believed character was formed by experience and that the dreadful environment of child workers would inevitably lead to damaged and dehumanised adults.

So when, in his late twenties, Owen became a partner and manager of a large cotton mill at New Lanark on the River Clyde, he decided to create a model environment. He improved the factory and village, built a school and provided a shop where quality goods could be bought at a fair price. The school curriculum included music, dancing and nature study. Visitors came from all over the world – even the Tsar of Russia.

Owen campaigned and lectured throughout his life. In 1812-13 he wrote “A New View of Society” which explained his vision. He tried to repeat the success of New Lanark when in 1824 he created a model community in New Harmony, Indiana. The ideal was a village based on co-operation and profit sharing. New Harmony and similar experiments by his followers did not succeed as he had hoped. But his ideas continued to have influence and one group of followers in Rochdale set up the famous Co-operative shop in 1844 and pioneered the world wide co-operative movement.

Owen returned to Newtown at the end of his life and died there in 1858. Factory reform and universal education were achieved in the 19th century, and Owen’s vision for fairness and social progress remains a source of inspiration today.

Before starting, print out the walk guide from the Printer Friendly PDF on the left or pick up a leaflet from the museum for £2.

From the museum (1), cross Broad Street to the HSBC Bank (2), then turn left and walk down Broad St for about 100 yards to the statue in the small park (3) opposite the post office. From the statue (4), walk up Gas St. toward the river, then upstream along the river, past the footbridge to the ruins of St Mary’s Church (5). After exploring the churchyard and Robert Owen’s tomb, return to the river and continue to the Long Bridge and The Elephant and Castle (6). Turn left and return to the museum along Broad St (7).